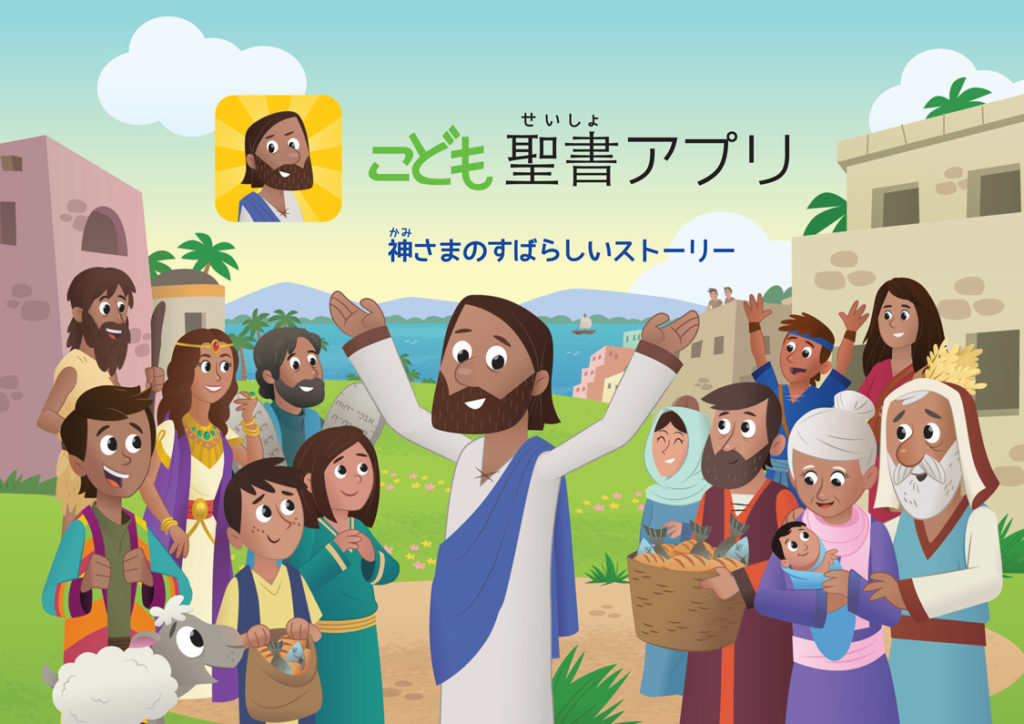 This booklet explains God’s Big Story that as revealed in the Bible in 34 wonderfully illustrated pages. Deliveries will begin on June 16th but you can pre-order on our website now.