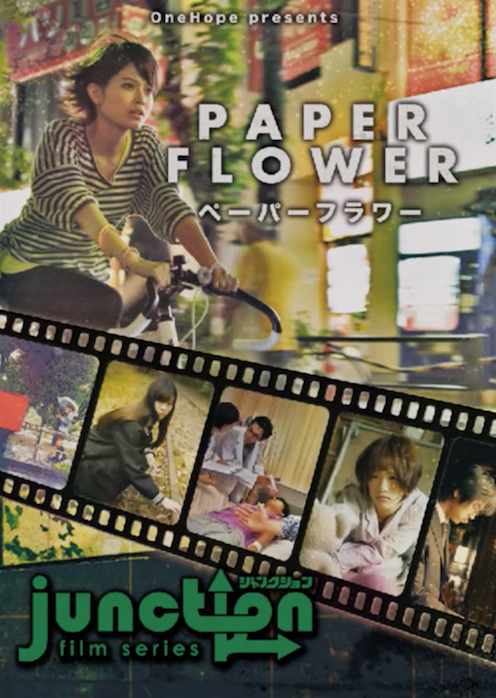 This tool contains “Paper Flower”, a 21-minute short film, and “junction film series” which is composed of six discussion-starter films. Paper Flower is a story of childhood friends, Aska and Michi, whose young lives are marked with brokenness and disappointment. After contempt from her parents and rejection from her boyfriend, Aska considers “Enjyo-kosai”, translated “compensated dating”. It is a casual form of prostitution that has become a disturbing trend in Japan. Her decision to believe whether she is truly precious or not will prove to be the difference between life and death. This movie encompasses the crucial social issues among youth in Japan: Dysfunctional guy/girl relationships and family relationships, academic pressures, fear of man, suicide, SNS (social networking services) addiction and misled moral decisions.

In the junction film series, these six themes embedded in Paper Flower have been individually picked up in the six films. The films have been designed to be used in a variety of church and school settings. The content of the films are thought-provoking, creating more questions than giving answers, so that the themes can be discussed in the discussion that follows. 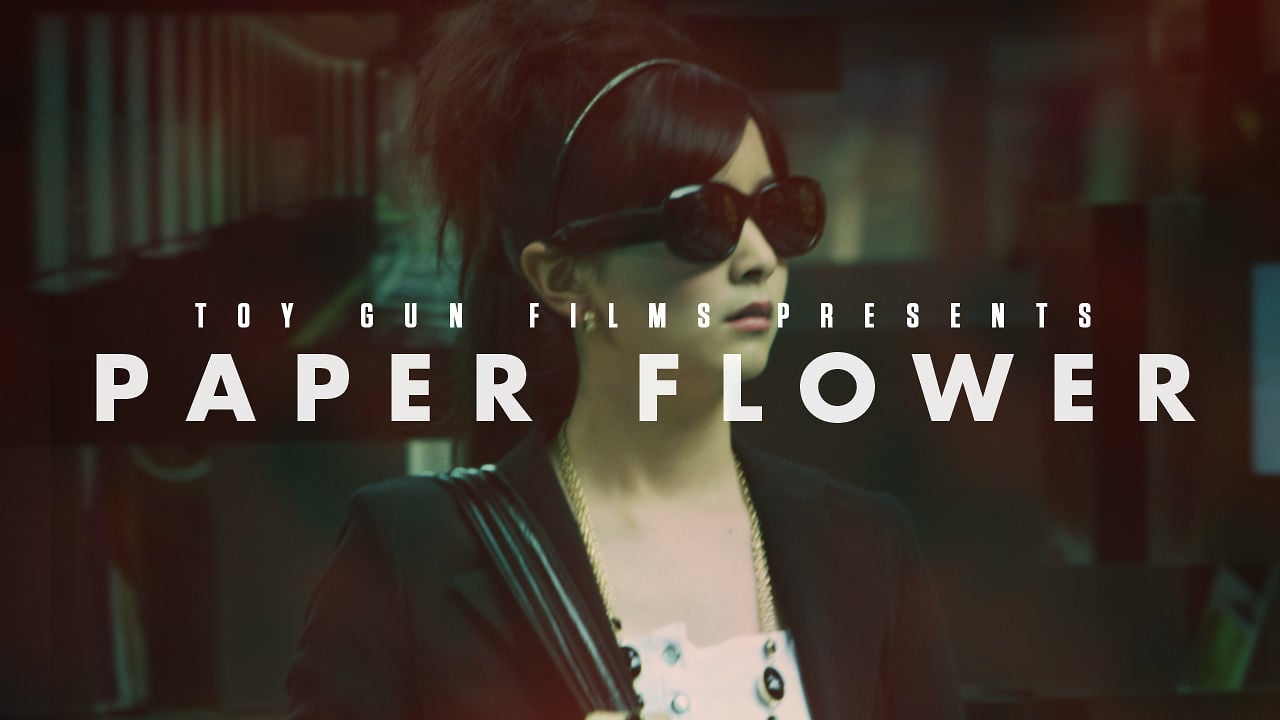 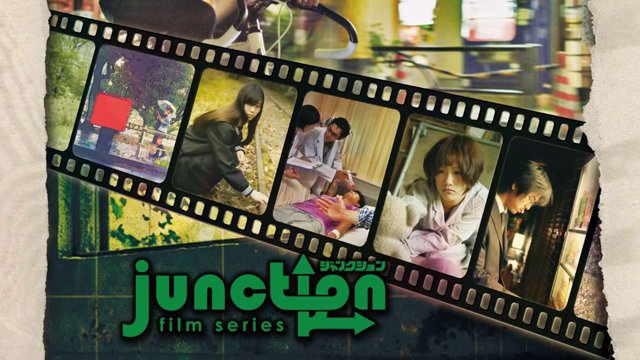 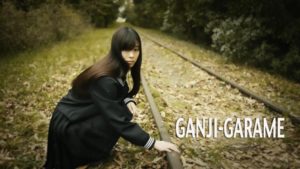 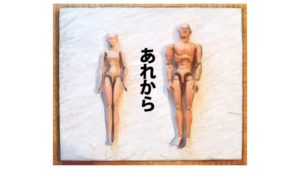 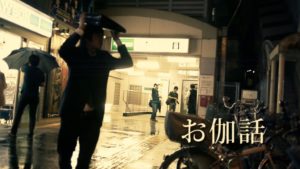 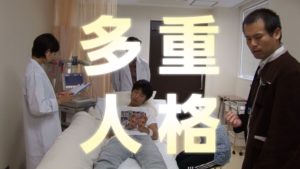 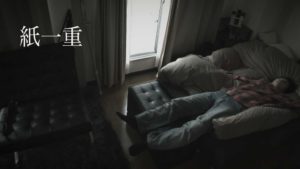 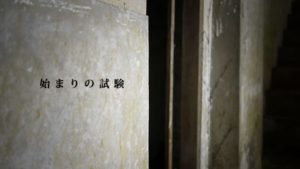 HAJIMARI NO SHIKEN “The Entrance Exam”

”AREKARA (Since Then)” Partner Testimony 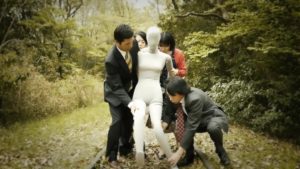 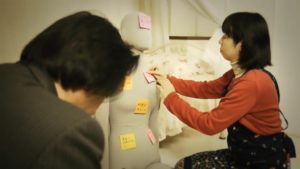 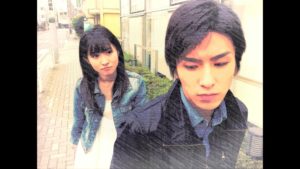 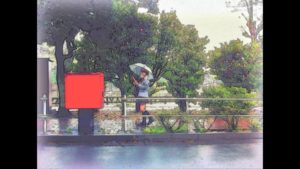 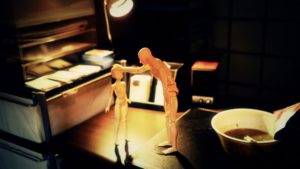 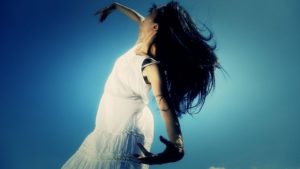 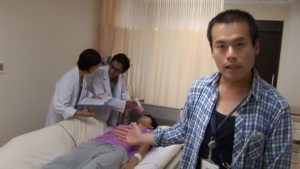 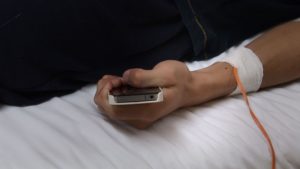 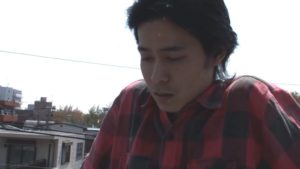 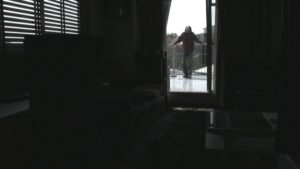 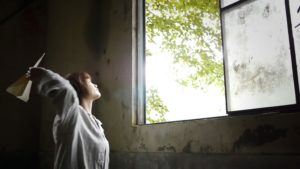 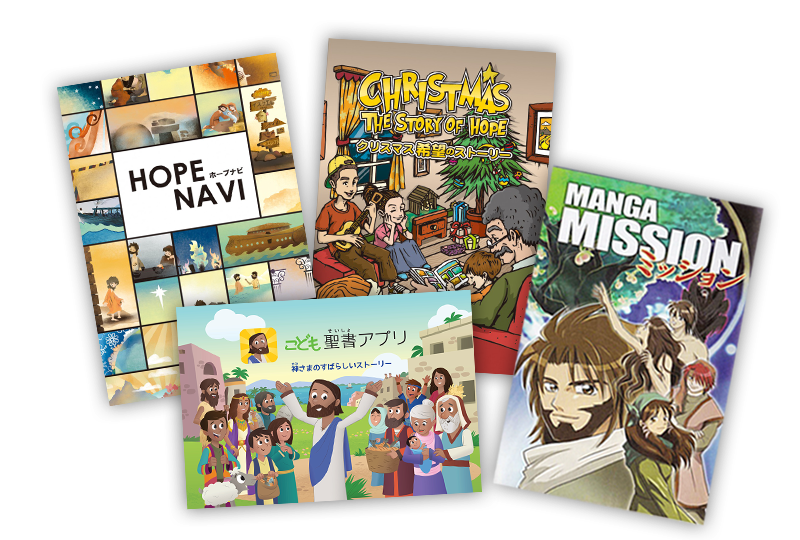 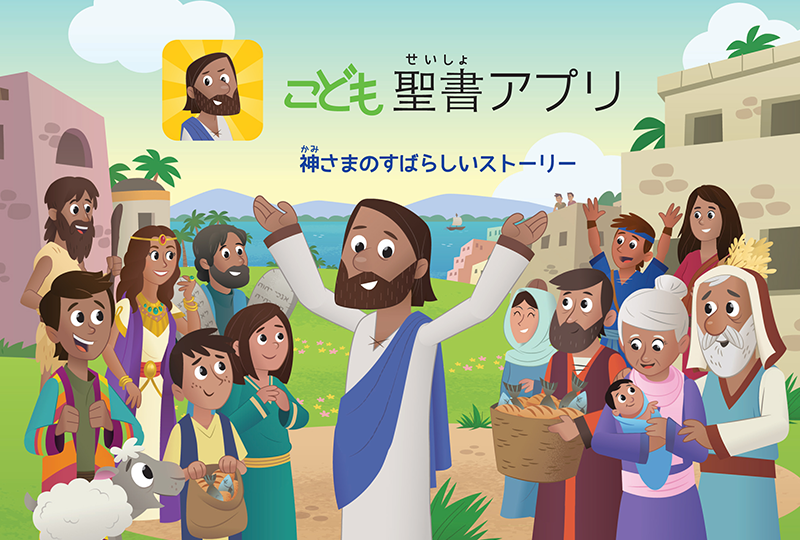 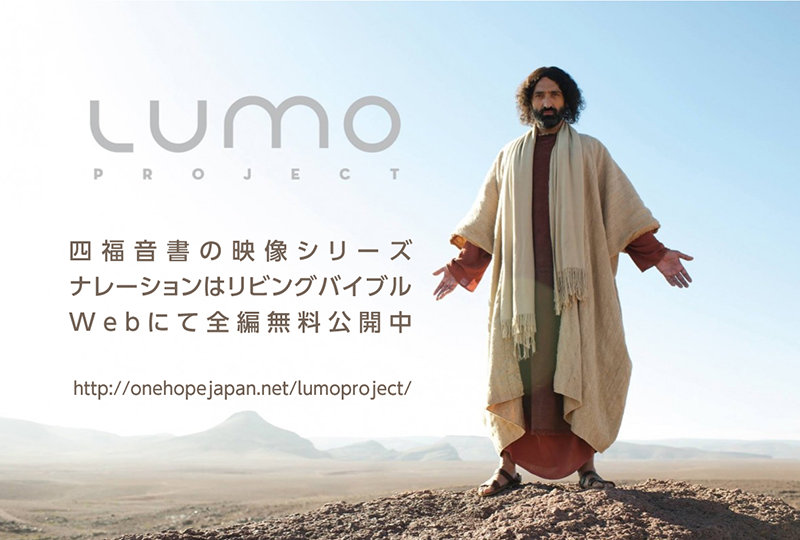