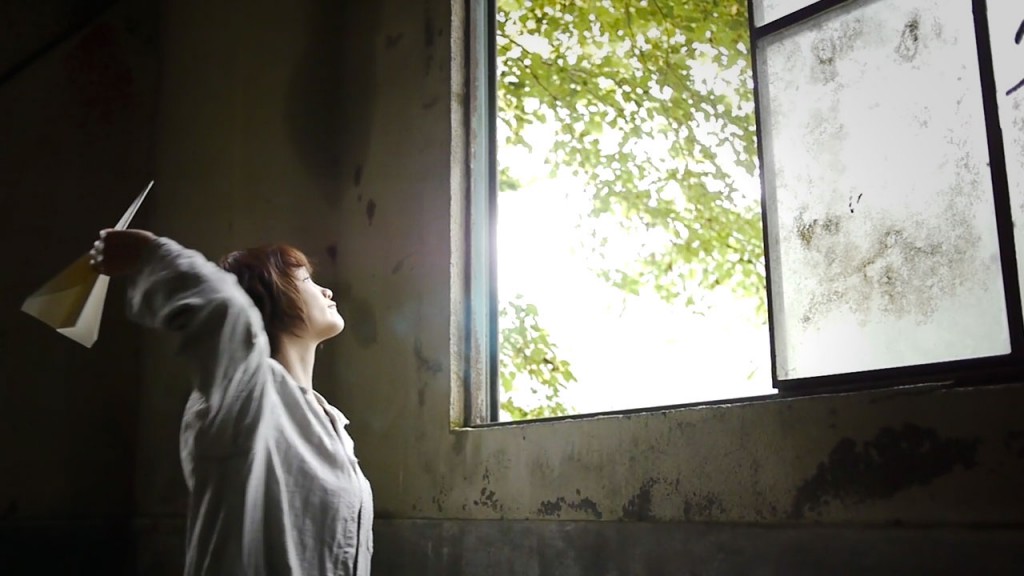 “The Entrance Exam” produced by OneHope and created by Yu Shibuya has been selected for the Himeji International Film Festival 2014. This is the second selection following last year’s Sapporo International Short Film Festival. The film will can be viewed during the open competition program on June 15th.

“If there was an exam before we were even born, what questions would we be asked? What would we answer? What standard would determine if we would pass or fail?